The Pittsburgh Penguins on Tuesday held a ceremony to honor the victims of Sunday’s deadly attack in the city, including an 11-second moment of silence to honor the eight men and three women killed in the assault on the Tree of Life synagogue.

Penguins players wore a “Stronger than Hate” patch on their sweaters. The patch was a mashup of the team logo and the Star of David. The Penguins’ opponent, the New York Islanders, wore a similar decal on their helmets. 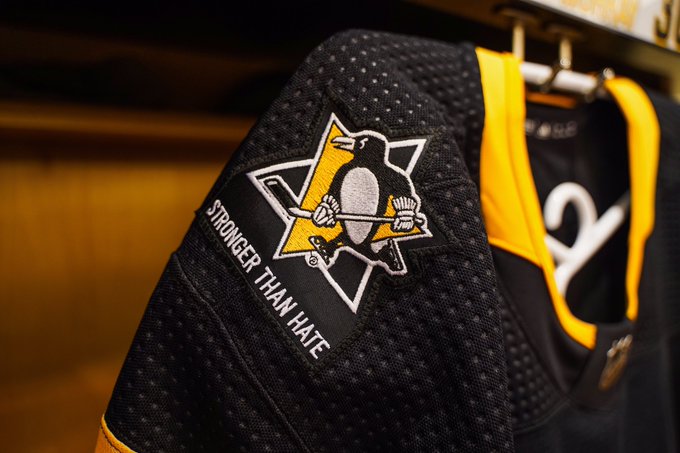 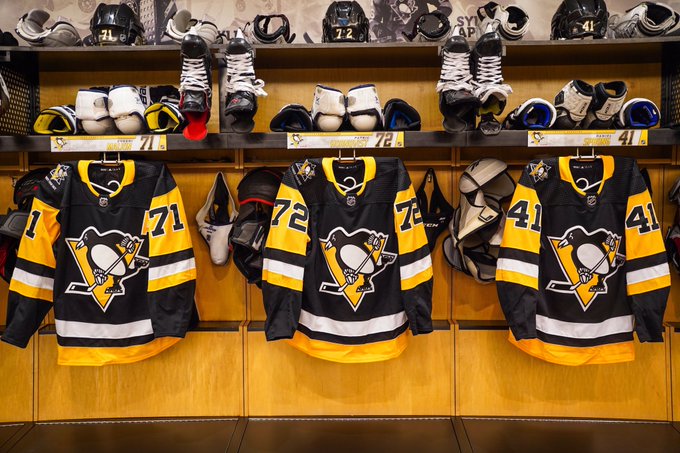 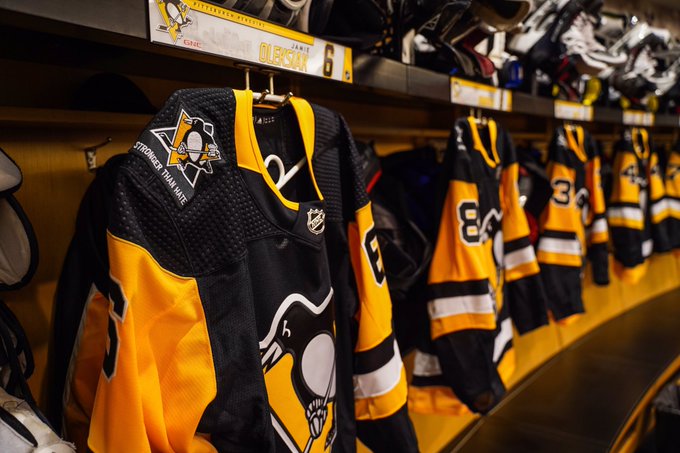 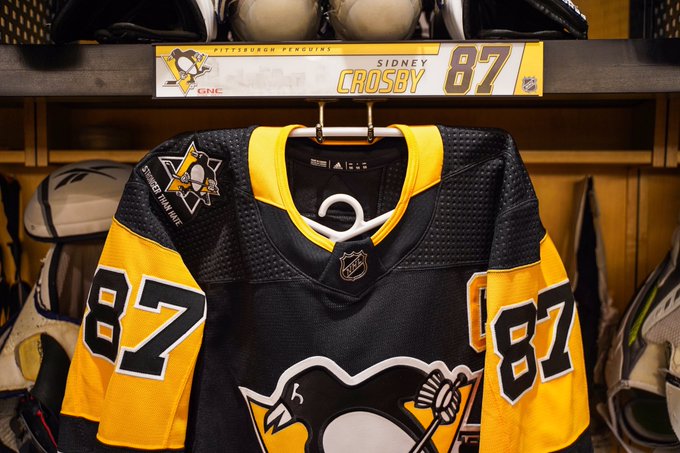 A ceremonial drop of the puck featured Pittsburgh police Chief Scott Schubert along with Anthony Burke and Mike Smigda, two of the four officers who were wounded in the attack. A Blue Lives Matter flag was held up during the pre-game ceremony.

The Associated Press contributed to this report.